Gluten and Our Nation's Declining Health 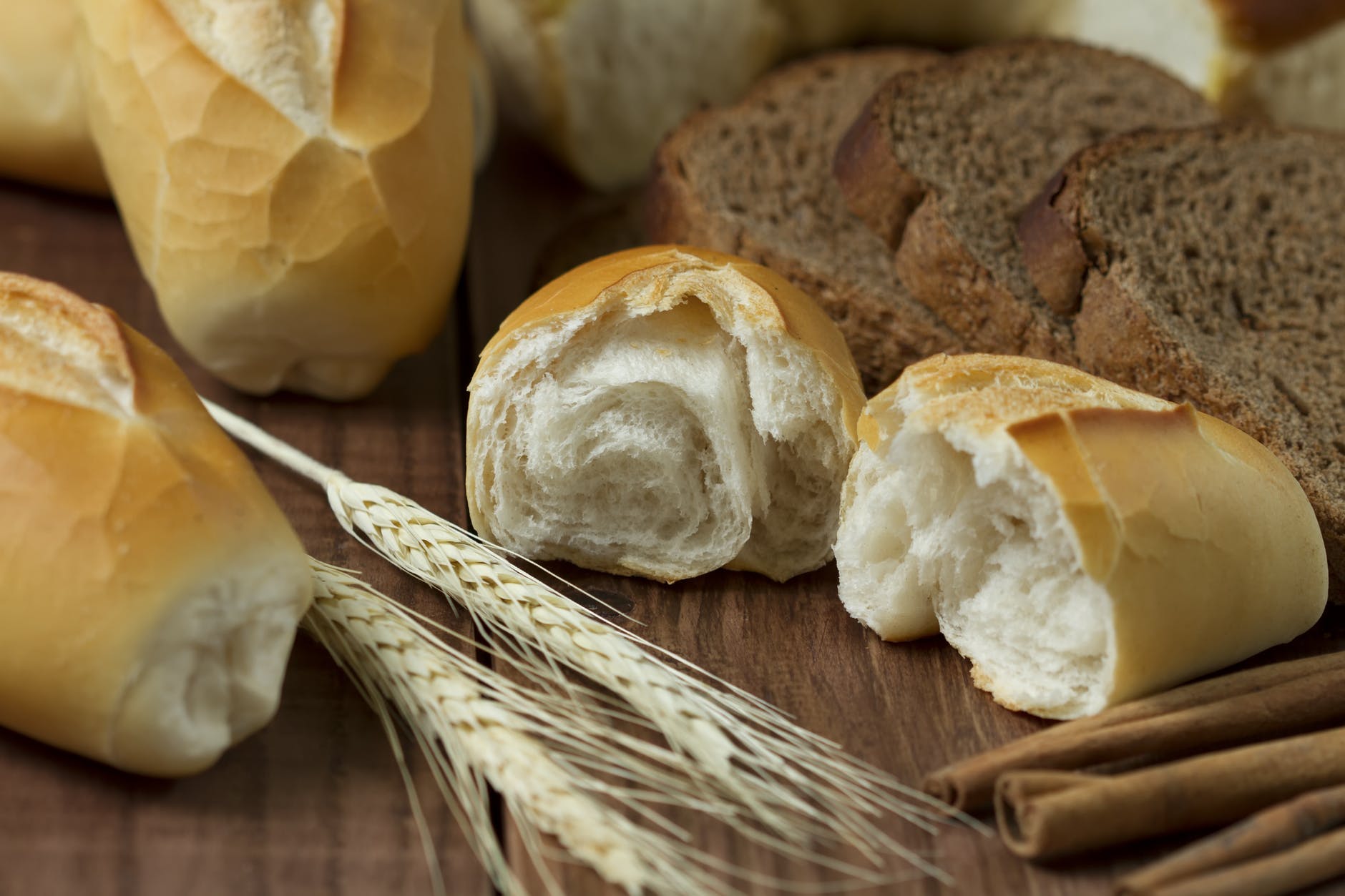 I started piecing the gluten conundrum together early in my chiropractic practice in Bend Oregon around 2006 back before going gluten-free was a thing. Although Sports Medicine was my focus at the time, I just could not turn the other cheek when patients would also present with years of gastrointestinal pain, gas and bloating, or "IBS" as noted in their intake history.

Although they were usually coming in to see me for a sports related injury or motor vehicle accident, I still felt it was my job to treat the body as a whole. Soon I discovered that a large number of individuals with chronic pain, migraines, stomach pain or GERD also noticed certain foods "triggered" their symptoms. Often starting with food allergy and sensitivity testing, I would also throw in a Celiac Panel. Surprisingly, I was getting back a lot of positive Celiac panels with a multitude of food reactions!

These patients had been suffering for years from an underlying autoimmune disease which had been driving thier GI symptoms, brain fog, dermatitis, chronic fatigue, headaches, and more. What was even more profound was the amount of patients who tested "negative" for Celiac disease but when put on a 30 day gluten-free diet- many of their symptoms (often driven by inflammation) improved as well!

Why UsYour First VisitMeet the Doctor